The only place more dangerous to live than prison is the world outside of it. A quick look at the evening news will convince any viewer that the world is a dangerous place to live. One violent crime is followed by another, and it becomes apparent that human nature has some serious flaws in it. Of course, not everybody feels the need to physically harm another person, but there are too many people who not only feel the compulsion, but embrace it willingly. Because the outside world is dangerous, criminal justice becomes vitally important to a healthy society. Prisons are designed to house criminals, and some prisons are designed specifically for the world’s most dangerous criminals. These are the criminals who pose the greatest threat to society.

While the hope of any criminal justice system is the reformation of a criminal’s character, housing the world’s most dangerous criminals together in a prison seems to make a prison’s violent atmosphere an inevitability. Added to that are the cruel conditions often created by some of the prisons’ staffs. The world’s most violent prisons are places where criminals fight daily either for their sanity or for their very survival. Following is a list of the top 10 most violent prisons in the world. 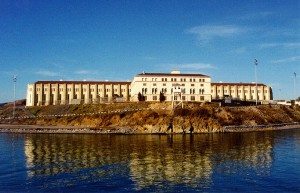 San Quentin Prison was established in 1852 and is the oldest prison in the state of California. Although the prison has a gas chamber, the only executions performed there are by lethal injection. Violence is a continual issue at San Quentin even with a large staff of guards. A particular incident occurred in February 2006 when some racially motivated attacks resulted in the injuries of 100 inmates. Additionally, two inmates were killed. The prison is known for its poor conditions, and a 2005 report stated that “it is our opinion that it is dangerous to house people there.” 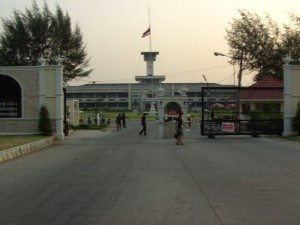 Bang Kwang Prison is located in Bangkok, Thailand and is nicknamed “the Bangkok Hilton.” However, it is far from being a place that anyone would want to stay. The prison is known for routine torture of its inmates. Inmates are crammed into small cells, and death row inmates are often given as little as two hours notice before they are dragged off to their execution. 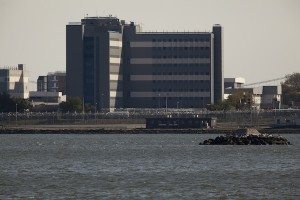 Rikers Island Prison in New York has a legacy of prisoner violence. A man named John Reyes, who was a guard at the prison in 1991, mentioned being daily afraid because of the beatings and murders he witnessed there. Because of the prison’s history of violence, it is now one of the strictest prisons in the world. Several reform actions at the prison have helped reduce the number of stabbings a year down from 1,000 to 70. 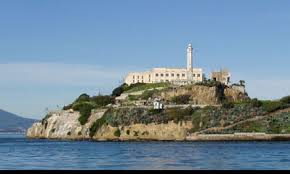 Although Alcatraz Island Prison, located on Alctraz Island off the coast of San Francisco, California, has been shut down for many years, it housed some of the most dangerous criminals in history. One of its most famous prisoners was Al “Scarface” Capone. The prison was known for its violent escape attempts, the most notorious being the escape attempt known as the “Battle of Alcatraz” in May 1946. Alcatraz was forced to close its doors on March 21, 1963 because of its poor reputation and the high cost of maintaining the prison. 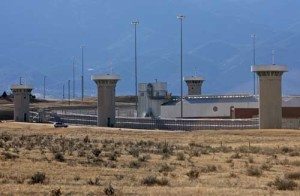 ADX-Florence in Colorado is designed to hold the worst prisoners, many in near round-the-clock solitary confinement. A lawsuit was filed in June 2012 by several inmates. The lawsuit charges that the conditions of the prison create an environment for inmate abuse and torture. 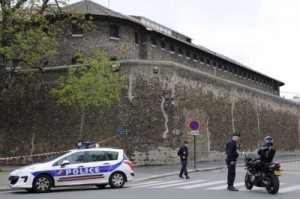 Paris, France is the home of La Sante Prison. The prison is known as such a brutal place that many prisoners have taken their own lives over serving their sentence there. 1999 saw the suicides of 124 prisoners. The violence in the prison is so pervasive that the prisoners are only out of their cells four hours out of the day. The prison’s system also creates a hierarchical structure that makes some prisoners more powerful than others and the conditions worse for the weaker prisoners. 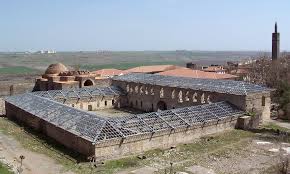 The conditions at Diyarbakir Prison in Diyarbakir, Turkey have been notoriously inhumane. One of the dark spots of the prison’s past for which it has been known is incarcerating children for lifelong sentences. The violent nature of the prison seems to be more from the side of the prison guards than the prisoners themselves. In 1996, an incident occurred where guards and police beat prisoners severely. This incident resulted the death of 10 prisoners and the injuries of 23. 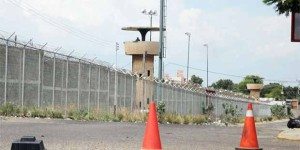 La Sabaneta Prison is located in Venezuela, South America. The facilities of the prison are designed to house 15,000 prisoners, but actually houses 25,000. The prison is greatly understaffed, with approximately 1 guard for every 150 inmates. The prison is known for its violent incidents. A violent gun battle in 1994 resulted in the death of 108 prisoners. Additionally, 196 prisoners were killed and 624 wounded because of jail violence in 1995. 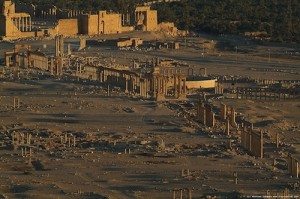 Tadmor Military Prison in Palmyra, Syria is known as one of the most oppressive prisons for a prisoner to serve time in the world. Amnesty International has stated that “every aspect of it was designed to dehumanize its inhabitants.” The most notorious event in the prison’s history was in June 1980. President Hafez al-Assad survived an attack on his life by the Muslim Brotherhood. It was reported that he orders soldiers to execute every prisoner in sight in retaliation for the attack. Tadmor was closed down in 2001, but reopened in 2011. It is no less brutal today. 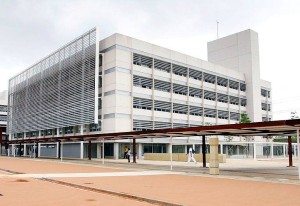 Carandiru Penitentiary in Brazil, South America is arguably the most violent and deadly prison in the world. In 1992, a violent prison massacre occurred when 102 inmates were shot dead. The prison is also known for terrible health problems. In the prison’s health wing, nearly one in five inmates has been diagnosed with HIV.